The Korean-language program is expected to be gradually applied to smartphones running on Android 6.0 or higher.

The release is significant as major tech giants have been rolling out various voice assistant programs.

The program can be activated only by saying “OK Google” or by holding down the home button.

The Korean edition is the ninth language to be supported by Google Assistant, along with English, French, German, Spanish, Portuguese, Hindi, Indonesian and Japanese.

Google Korea said it hopes to apply the Korean-language Google Assistant on a wider scope of devices in the future. 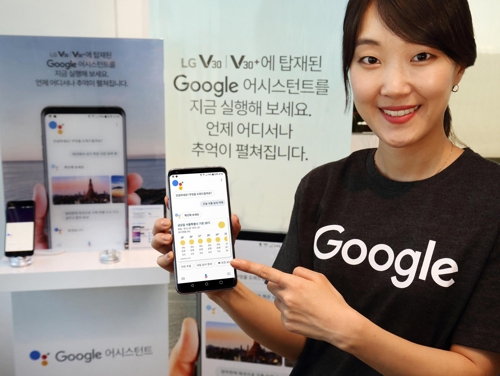