According to the sources, most of the eight members recently extended exclusive contracts with the South Korean agency, with remaining members also positively reviewing the deal.

Debuting in 2007 with “Into the New World,” Girls’ Generation has become one of the major K-pop girl groups with multiple hits including “Gee,” “Genie” and “I Got A Boy.” This year marks the 10th anniversary of the group’s debut.

“Some members are still under talks with the agency. Although there can be some variables, the team is likely to continue their activity as members are proud of the fact that they prospered through the last ten years,” an official said. 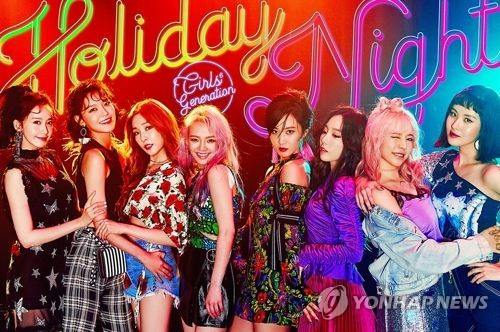 Director Bong says ‘Okja’ is about humanity, life and capitalism