SEOUL, July 27 (Yonhap) — South Korean director Bong Joon-ho’s action-adventure film “Okja” has surpassed the 300,000 line in the cumulative number of its viewers despite multiplex theaters’ refusal to screen it due to their discord with Netflix over its simultaneous release in theaters and online, data showed Thursday.

According to the Korean Film Council, the U.S. streaming giant-invested film attracted a total of 300,953 moviegoers as of 10:00 a.m. Thursday since its release on June 29.

It also came in 12th in the country’s box office as of Wednesday, with its screening posting 71 times at 31 screens across the nation.

The outcome was a surprise, however, given the conflict between the two rival forces which allowed the film to secure only 31 screens of non-multiplex theaters nationwide. Three local major multi-screen chains — CJ CGV, Lotte Cinema and Megabox — account for more than 90 percent of the country’s film market.

“Okja’s long run is likely to be possible now that the splendid achievement has been made under the unfavorable conditions,” the film’s distributor said.

Premiered at the 2017 Cannes Film Festival in May, the film is about a young girl from a rural town who risks everything to prevent a multinational company from kidnapping her best friend, a super pig named “Okja”. 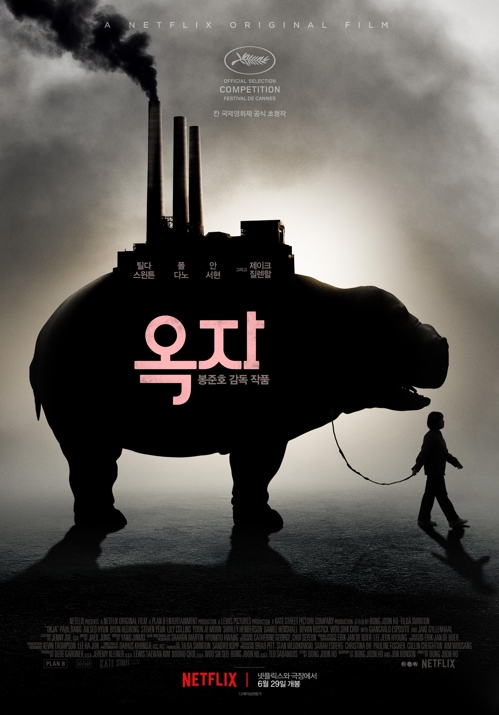 Number of S. Korean moviegoers to surpass 100 mln in H1