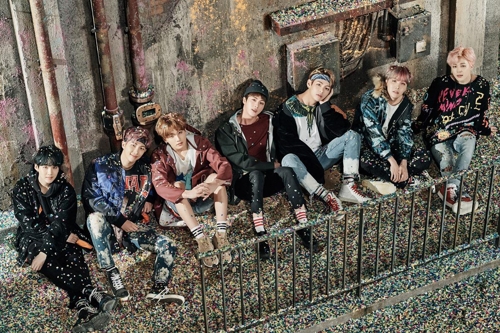 SEOUL, July 7 (Yonhap) — “Wings: You Never Walk Alone” by K-pop act BTS was the No. 1 selling album in the first half of 2017, according to a music sales tracker Friday.

The album, released in February, sold 728,417 copies during the January-June period, according to the Gaon Chart.

For BTS, the band’s Japanese single “Blood, Sweat, Tears” sold 257,621 copies in Japan during the first half, according to the country’s Oricon Chart. Reaching 11th in terms of single album sales, BTS was the biggest-selling foreign artist in Japan during the six months.

Go to the park and have coffee. Seonyudo Cafes that want to know alone...

Mamamoo gears up for this summer’s chart battle with ‘Purple’