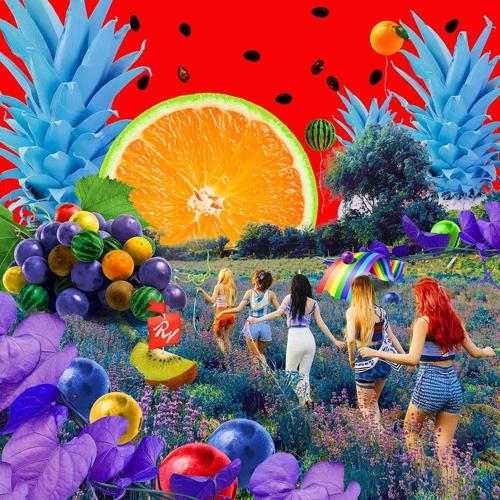 S.M. Entertainment said the five-member girl group will take to the stage for “RED ROOM” at the Olympic Hall inside the Olympic Park in southeastern Seoul on Aug. 19-20.

The group is also scheduled to release its album “The Red Summer” on Sunday.

Debuting in 2014, the group has produced several hit songs, including “Ice Cream Cake” and “Russian Roulette.”

The tickets will be available to purchase on Yes 24, a local online ticketing site, July 13.

“This is relly cute!” Ryan Men’s underwear is hot.

Comedy-drama ‘I Can Speak’ hurtles past 3 mln attendance mark