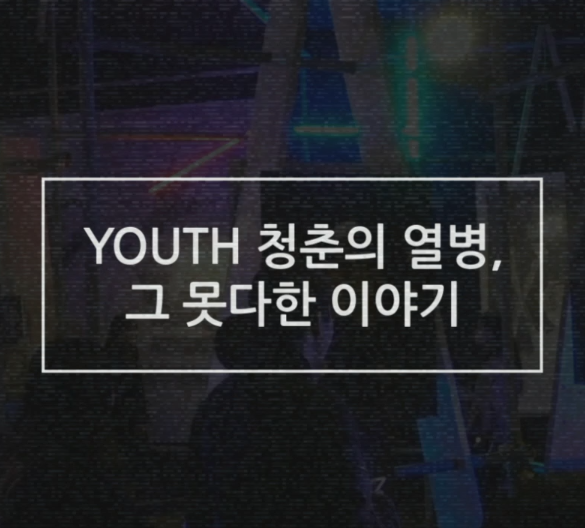 When youth, what image comes to mind?
Artists from all over the world have gathered various artworks expressing youth in the exhibition hall of Seoul di Museum.

Youth Culture was formed in London, England as a result of young people who have been engaged in production activities since World War II in the 1950s.

Let’s listen to their stories of love, passion, and the image of rebellion and deviance represented by hippies, punk, hip-hop, and tattoos, and the coexistence of youth inside.

Let’s take a look at the images of youth captured by 28 artists including Larry Clark, Ryan McGinley from the United States, and Goshar Boczynski from Russia.

Actor Kim Soo-hyun to be enrolled in military next month